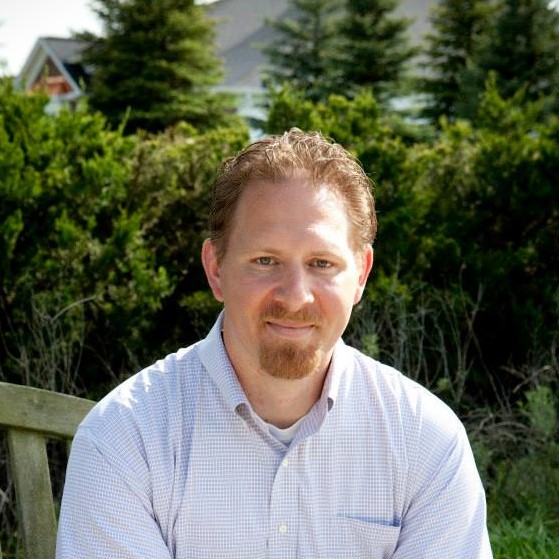 Spine specialist, Dr. Shawn Nelson shares a story of a woman who had traumatic spine injuries that left her leg and the last four toes of her foot numb for 10 years.  He describes how he was able to help this patient return to a higher quality of life.

My journey to becoming a Chiropractor began as a patient in my early teens.  I was being treated for some debilitating migraine headaches that would take my vision from me.  I began to get adjustments and these went away. Continued treatment then kept them away.  When the time came to make some career choices in high school; I chose Chiropractor, FBI agent, and stuntman (The Fall Guy was my favorite TV show and the impetus for this choice).  Due to my natural aptitude in science, my experiences with my own issues, and my overwhelming desire to be able to help in any situation I could; I made my choice.

I was educated my entire life inside the State of Iowa. First attending and graduating from Waldorf College with an AA in pre-med. I continued on at the University of Northern Iowa and then the Palmer College of Undergraduate Studies earning my BS in General Science. I finished my education graduating from Palmer College of Chiropractic in Iowa March of 2002.  I have practiced in Michigan continuously since moving here in April of 2002.

My wife and I have 2 boys and a girl which keeps us very active.  We have been living in nearby Grosse Pointe Woods for 8 years and stay very active with the local schools and churches.  My work ethic was shaped by growing up on our family farm outside my hometown of 500 people.  My parents worked full time jobs and I played 5 sports in high school, so we farmed at night when everyone else had gone in for the night.  If something broke we were up as long as we needed to be to get ready for the next night.

I have always been around athletics. After high school I was a 2 sport athlete in college on scholarship for both football and wrestling. I continued to receive Chiropractic care through these years specifically after severely spraining my left knee at the end of my freshman years.  Once those ended I changed my focus to rugby.  I was on scholarship for it through my chiropractic college.  My playing career ended in 2012.  I played in 2 countries, countless states, and for 6 teams (including a cameo for the Navy).  I have coached both the men and women of Detroit.  For the last 7 years I have stayed active with refereeing. I have been taking care of athletes nearly 20 years starting in our rehab department in college, treating the whole rugby team in college for a year, and then being the on field trainer and chiropractor for all of the teams I played on and coached for 17 years here in Detroit.

The Cox 8 Table by Haven Medical

Dr. Lucas VanAcker shares a story of an active woman in her sixties with … END_OF_DOCUMENT_TOKEN_TO_BE_REPLACED