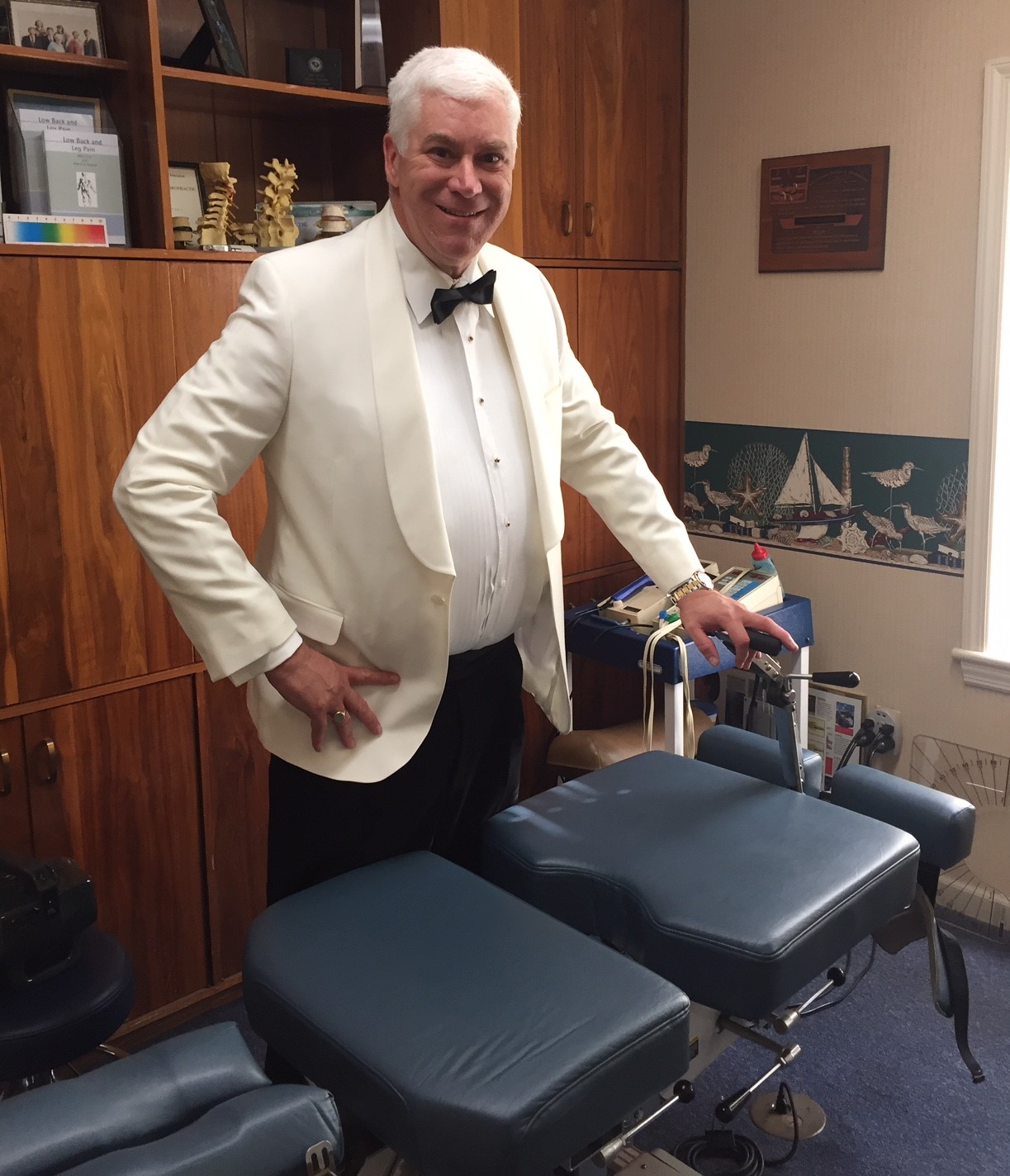 Dr. John McGinnis shares a story of an 82 year old lady with severe arthritis who is able to return to her normal activities, including cooking Easter dinner.

Dr. McGinnis grew up in a large Catholic family and was the youngest of six. After graduating from Sumter High School and attending Clemson University, he graduated from Life Chiropractic College in 1987. Following graduation, he joined his father in practice and formed McGinnis Chiropractic Center. Feeling the need to advance his education and clinical skills, he began a diplomate program in Orthopedics with the National University of Health Sciences which he completed in 1991.

Spine specialist, Dr. Paulette Hugulet, along with her patient shares an … END_OF_DOCUMENT_TOKEN_TO_BE_REPLACED