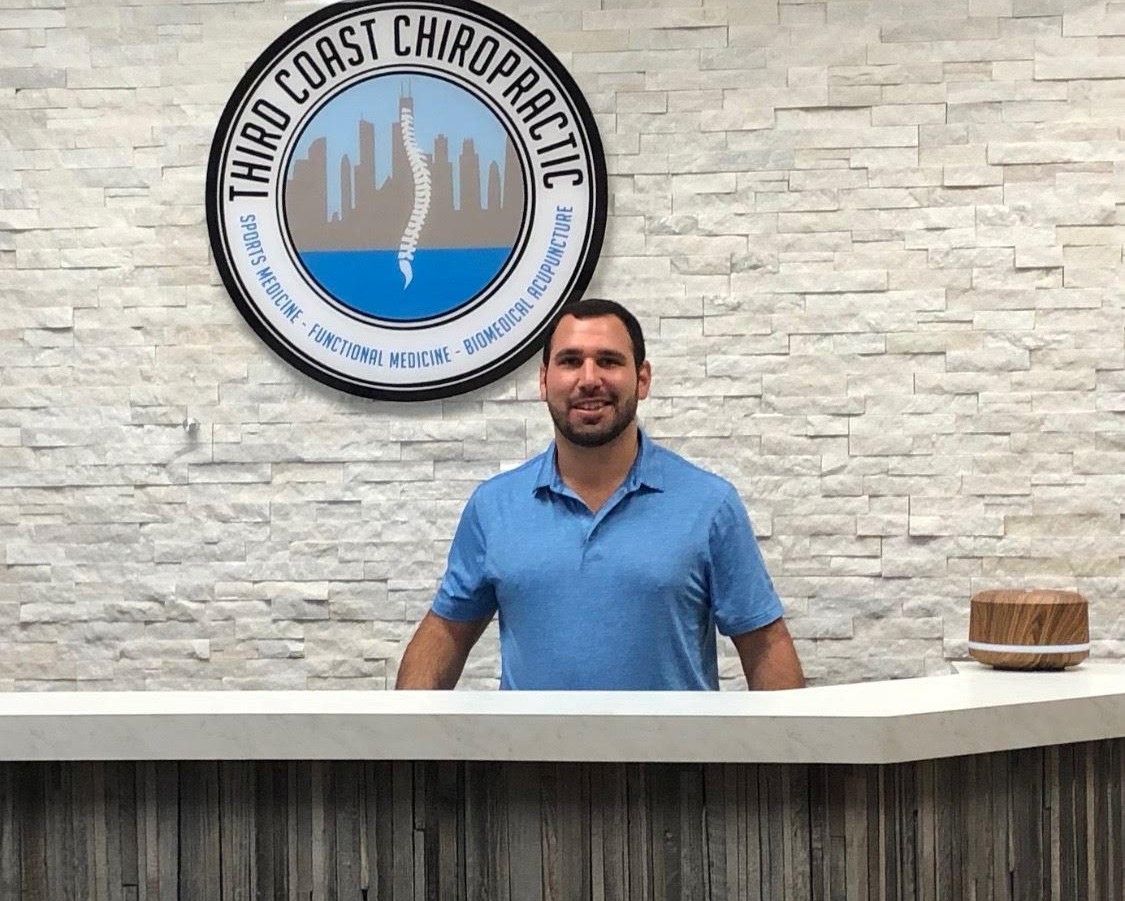 Dr. Dan Satinsky graduated from National University of Health Sciences in August of 2017. He did a clerkship during his last semester at NUHS at Bay Pines VA hospital in Florida. There he was able to work in the Pain Management and Rehabilitation department. Dr.Satinsky started his practice Third Coast Chiropractic in Buffalo Grove, IL in October of 2017. They expanded into a larger office August 2018. Also, Dr. Dan is a third degree blackbelt and has competed in the World Championships for Judo as well as the Olympic Trials in 2008. He is still currently training and planning to start competing again. Dr. Satinsky officially received certification in Cox Technic last year and just got his first Cox 8 table last month. He says, “It has been nothing short of amazing! Our goal is to continue to change the lives of families and improve their quality of life in the Northern suburbs of Chicago. ”

Dr. Lucas VanAcker shares a story of an active woman in her sixties with … END_OF_DOCUMENT_TOKEN_TO_BE_REPLACED