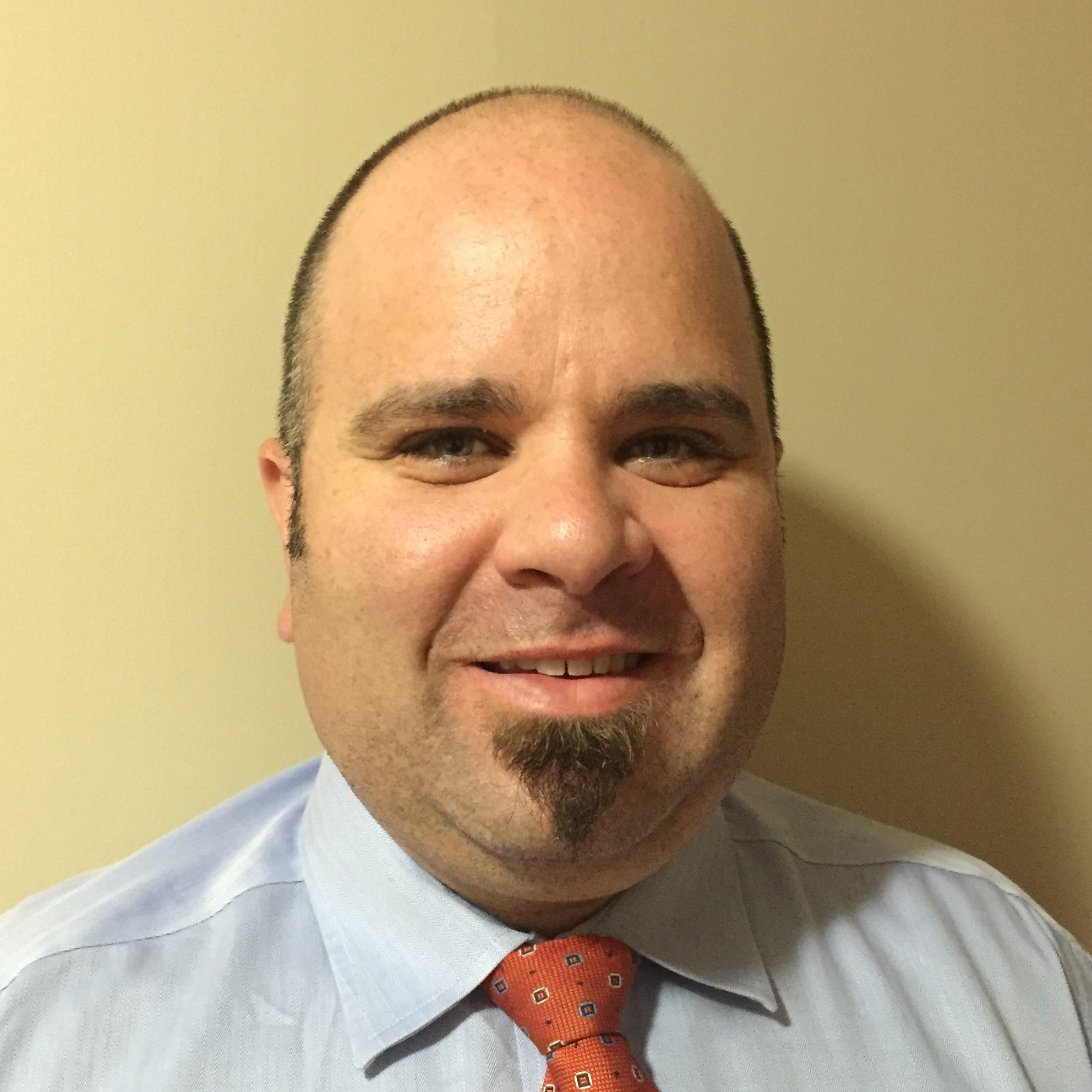 On this episode Dr. Marc Baker from Nova Scotia Canada, is joined by his patient who shares a common low back pain story.

Given his strong belief and passion for the Cox® Technic, Dr. Baker became a hands-on instructor and has taught workshops for other doctors from Nova Scotia, New Brunswick and Quebec, Canada.

Dr. Lucas VanAcker shares a story of an active woman in her sixties with … END_OF_DOCUMENT_TOKEN_TO_BE_REPLACED