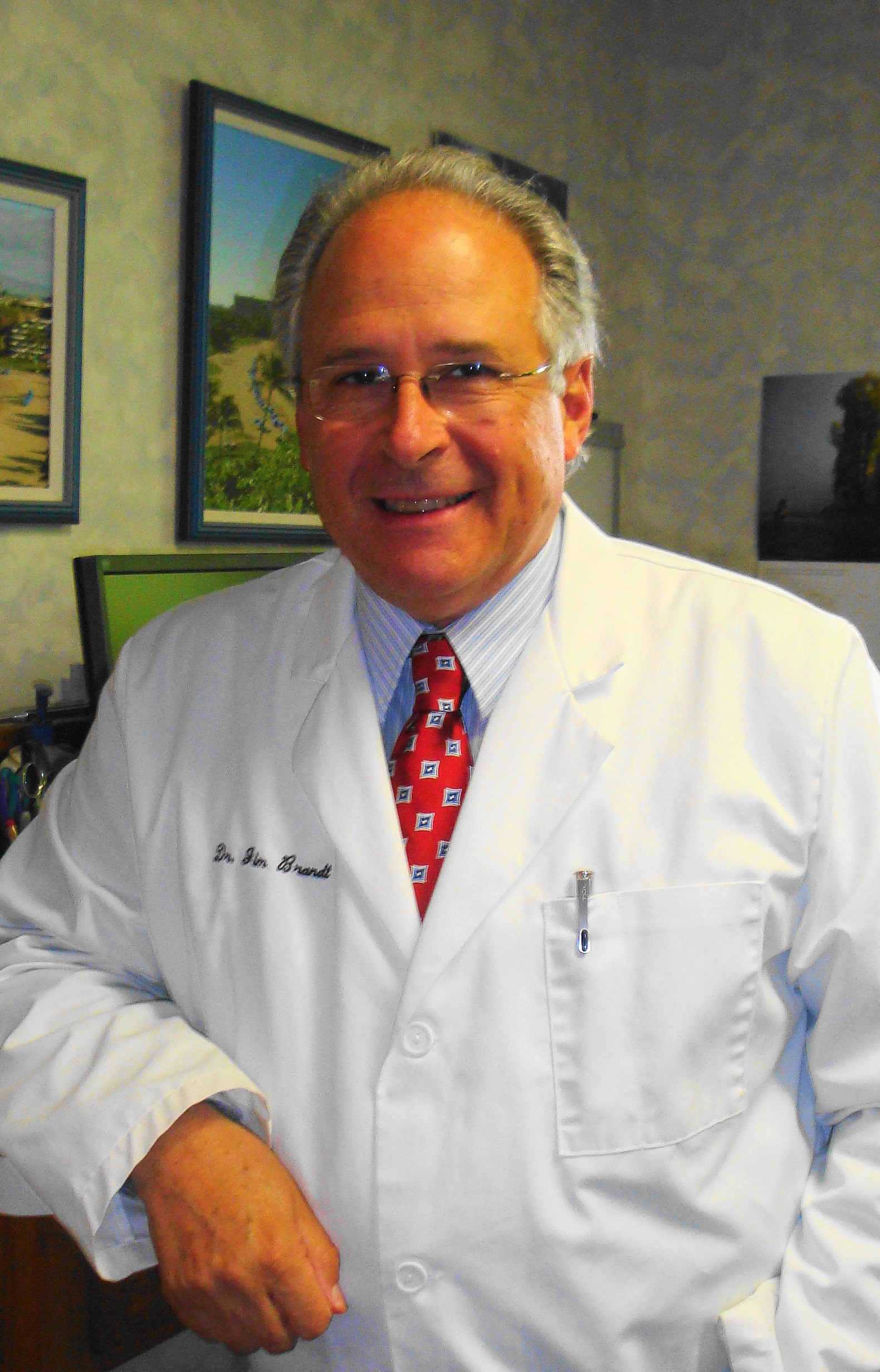 On this episode, Dr. Jim Brandt will be sharing with us two very interesting patient stories.  Dr. Jim Brandt began practice in October 1969 with two other doctors.  He began his private practice in 1970.  He obtained his Diplomate in Chiropractic Orthopedics in 1980.  He has served on the Chiropractic Orthopedic Examination Board from 1987 to present.  Currently, he is the President of the Academy of Chiropractic Orthopedists. He received his Masters degree in Biomechanical Trauma from Lynn University in 1994.  His son Ryan joined the practice 2000.  Dr. Brandt has lectured locally, regionally, nationally and internationally.  He was presented with the Examiner Emeritus award that has been given to only three other chiropractic orthopedists since the Boards inception in the 1960’s.  He has studied with Dr. James M. Cox since the 1970’s and he and Dr. Ryan Brandt are certified Cox® Technic flexion-distraction practitioners.  Dr. Brandt has been married since 1968 and has two grown children and five grandchildren.

Find a doctor at

Dr. Lucas VanAcker shares a story of an active woman in her sixties with … END_OF_DOCUMENT_TOKEN_TO_BE_REPLACED